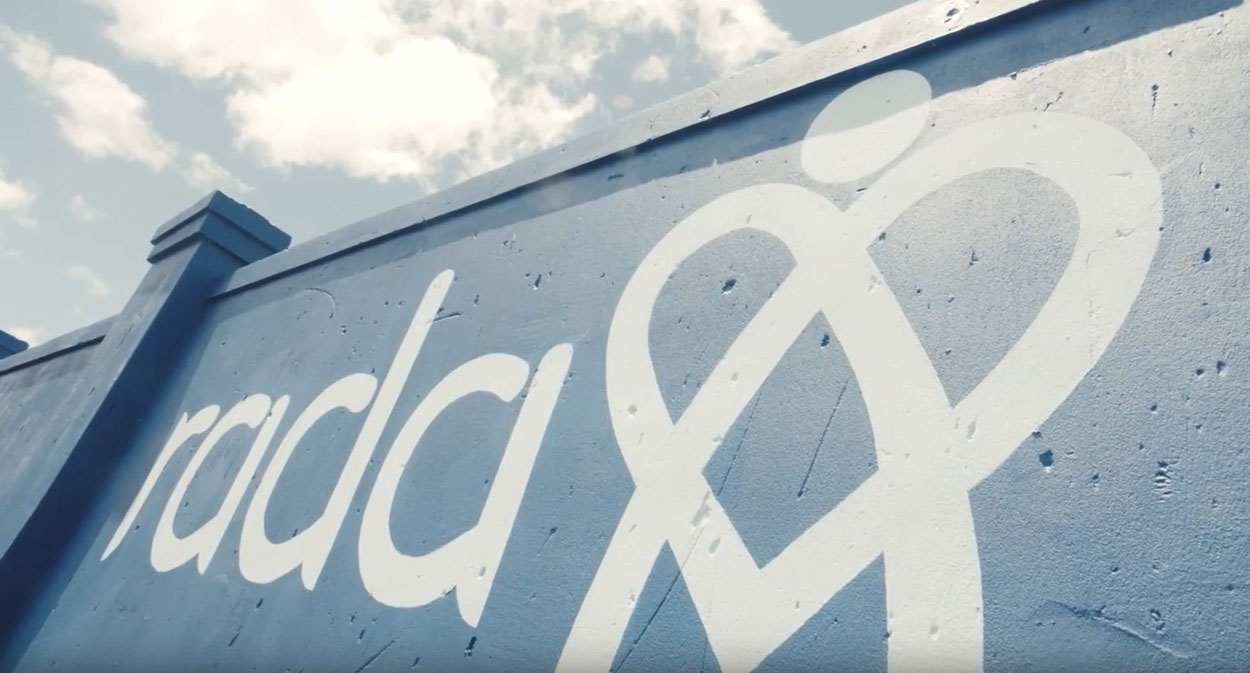 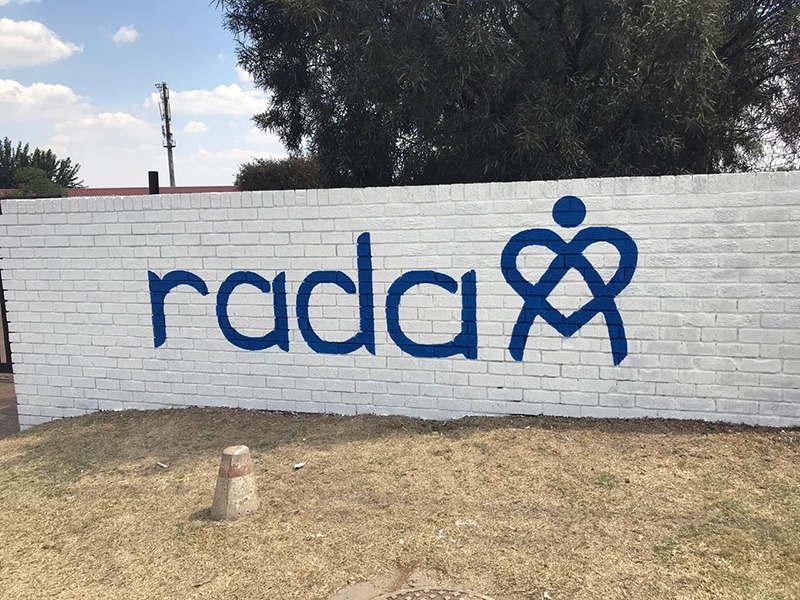 Women are warriors who use their voices to inspire, teach and empower each other and those around them. For the month of August, RADA Inspire focuses on the many nurturers and independent women who connect and shine their bright lights on their families and communities.

With August recognised as Women’s month in South Africa, commemorating the thousands of women who marched to the Union Buildings on 9 August 1956, RADA Inspire jumped on the bandwagon to extend the reach of projects and awareness campaigns being conducted by various individuals and NGO’s across the country.

Having recently adopted Gerald Fitzpatrick House and Nursing Home (GFP), situated in the impoverished area of Bertram, Johannesburg, RADA decided to focus their efforts on the ladies of GFP by honouring and celebrating their contribution to their individual families and those who have crossed their paths by means of a special Women’s Day tea party. The ladies were treated to tea and snacks, as well as received a blue RADA blanket and some magazines (generously donated by Caxton house), as well as a live performance by neo-soul singer-songwriter Lily Hollows.

Over the last year and a half, since the launch of RADA Inspire in 2018, RADA has made significant strides in shifting people’s perspective when it comes to various social issues and the protection and empowerment of women and children plays a key role in RADA’s overall vision.

The RADA Inspire campaign itself is based on the premise that one person can make a difference. A simple gesture goes a long way.

RADA wants to encourage a peaceful and loving environment for all, and it begins with the man on the street. Treat people the way you want to be treated and let’s work together to create a level of mutual respect, regardless of gender, age, ethnicity or religion.

“Despite our own efforts, we understand that we cannot go at it alone. So whether you assist RADA or another NGO, the main aim is to improve your contribution to society daily, to raise your resonance and create a ripple effect of positive change,” says CEO and founder J-P Nobrega.

We encourage society to honour thw women in their lives:

Respect, tolerance and understanding of others is critical to the growth and empowerment of women, the world over.