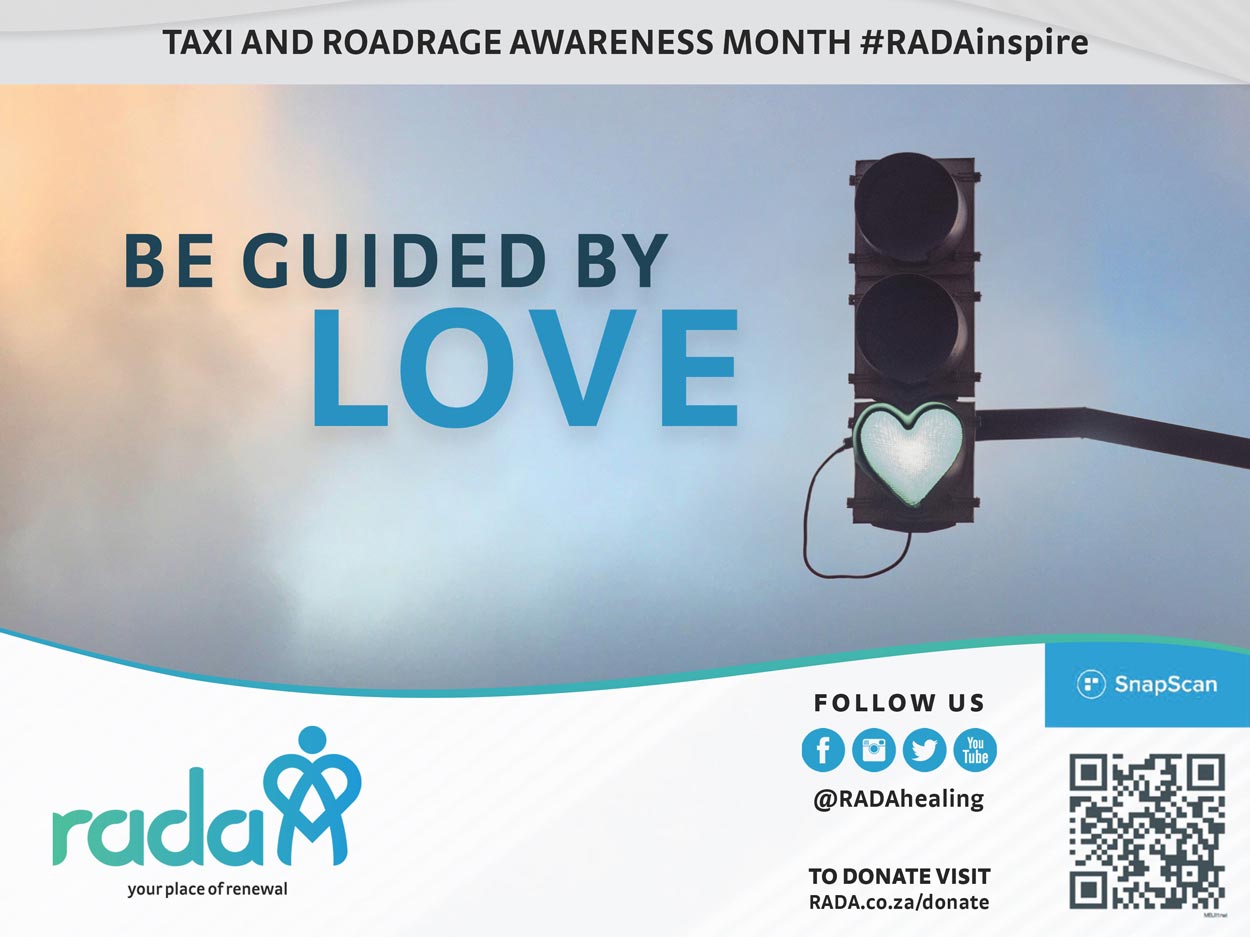 Shifting people’s perspectives with the intent to create a better understanding of those around us, is one of RADAs core objectives.

Their Inspire campaign brings awareness to some pertinent life issues, encouraging people to shift their focus and endeavour to make a difference to the lives of others one day at a time. Based on the premise that one person can make a difference and that when you change yourself, you raise your energy creating a ripple effect of positive change.

The annual campaign kicks off in March creating awareness during the month around taxis and road rage. One need not explain the sense of frustration we often feel when stuck in traffic and being cut off by fellow road users including the resulting escalation of emotions which can quickly affect the tranquillity with which you started your day.

Bear in mind that the taxi industry plays an important part in South Africa’s transport sector, accounting for 75% of the daily transport of commuters who are important contributors in keeping the country functioning and are an integral part of the economy. Taxi drivers often seem to follow their own set of rules in traffic and although RADA in no way condones this behaviour, we encourage you to give thought to the way you react.

Don’t let the behaviour of others determine the way you behave, rise above the situation and remain calm and be kind.  Your reaction is your choice and that choice influences those around you.

Be the Way. Be the Change. One Day at a Time. 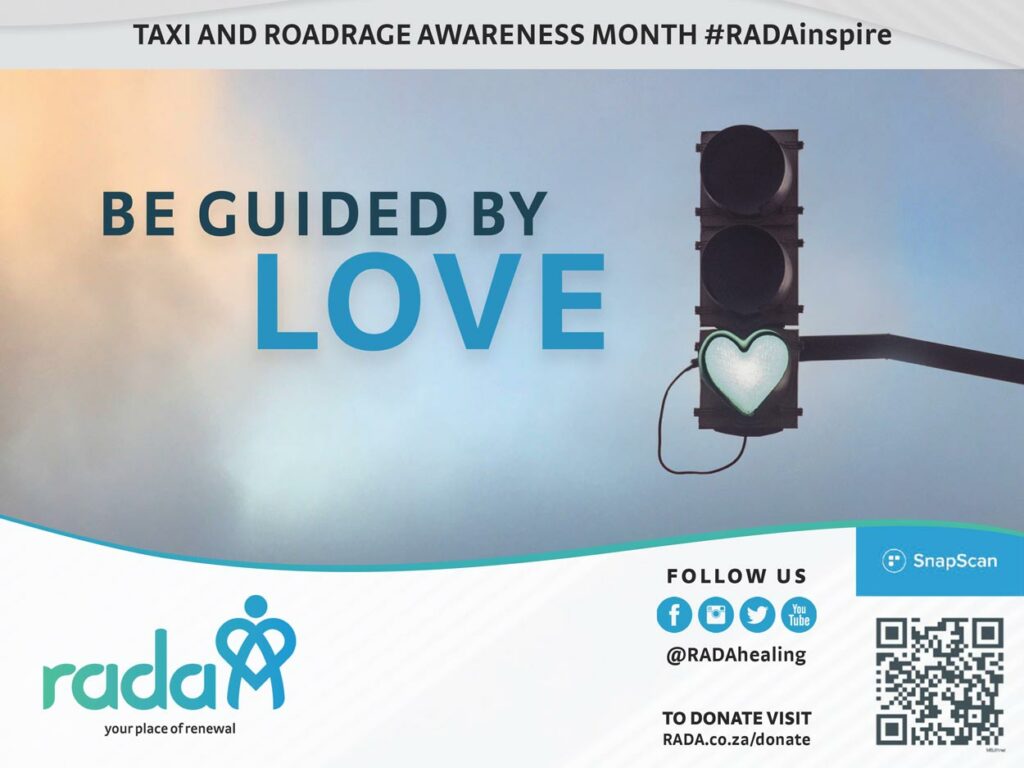 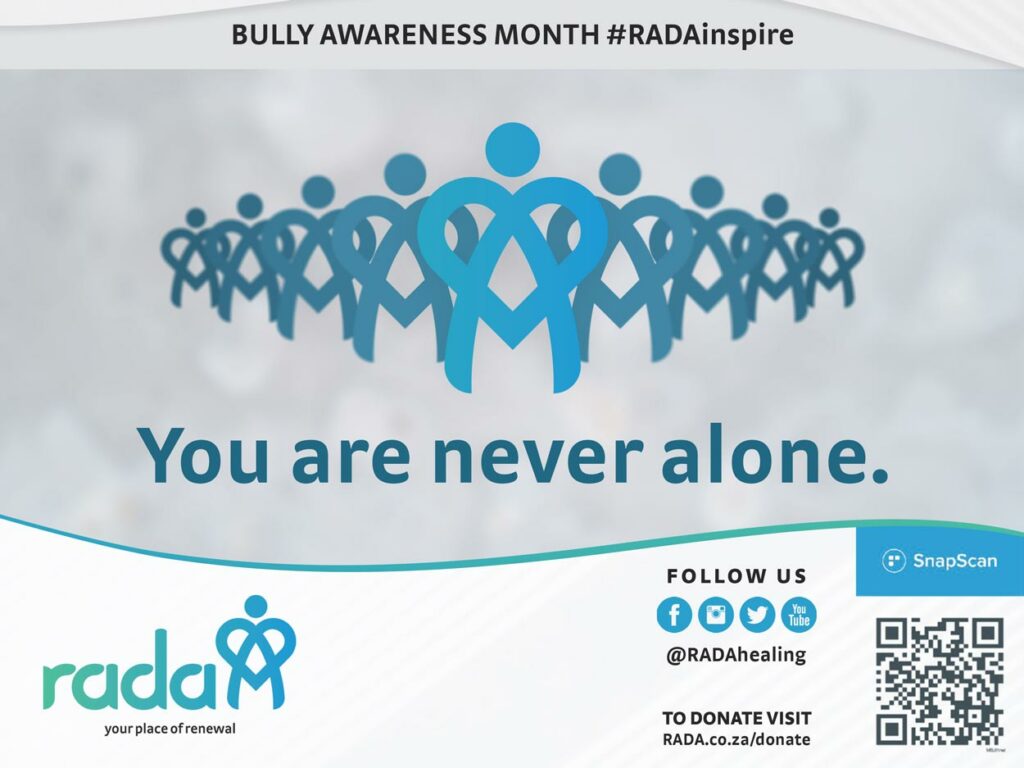 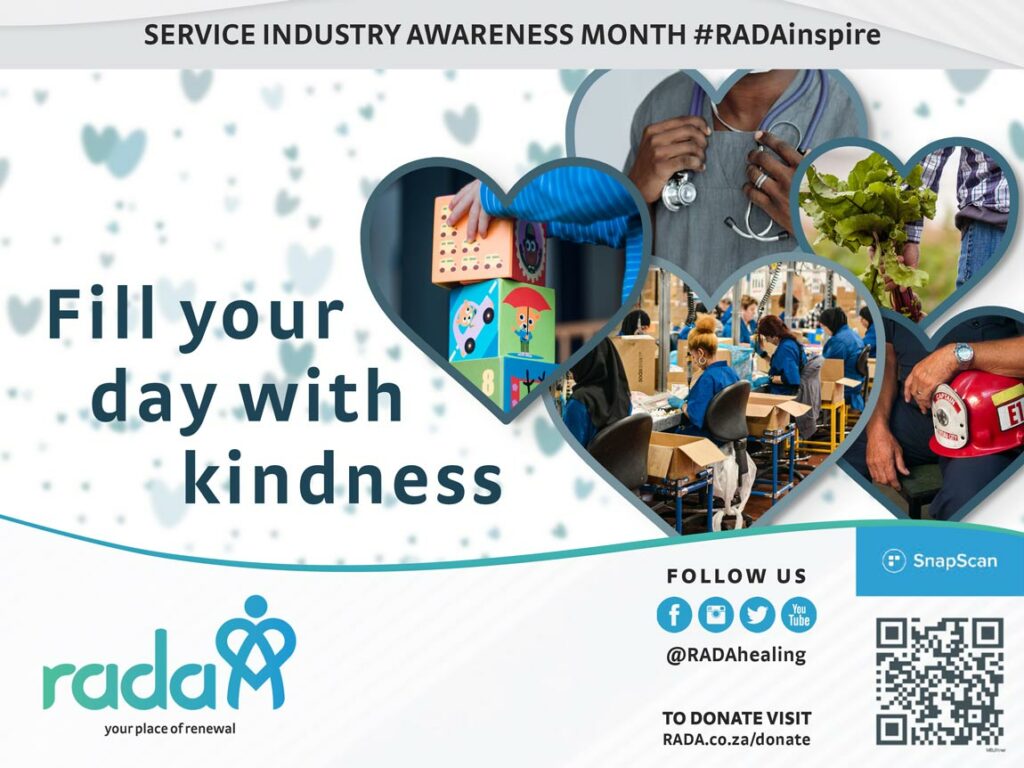 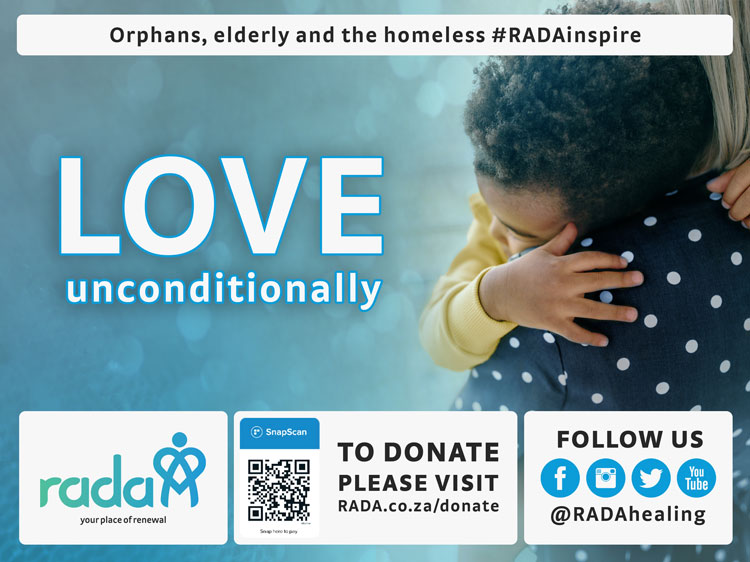 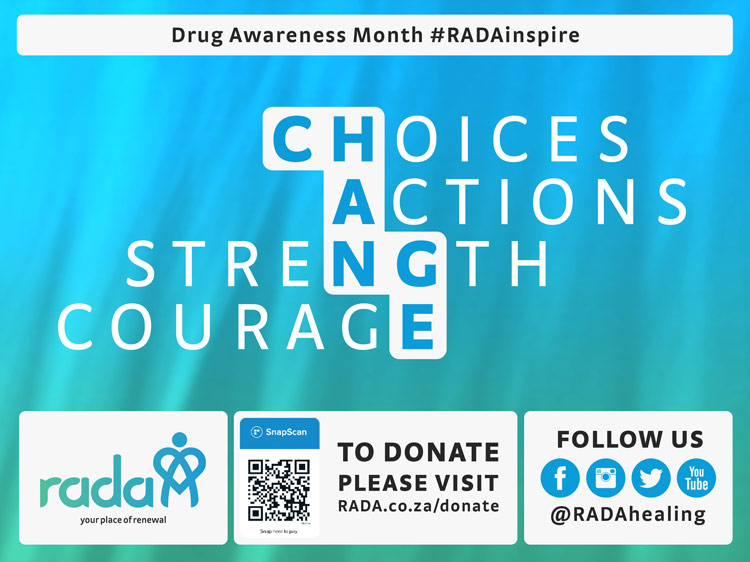 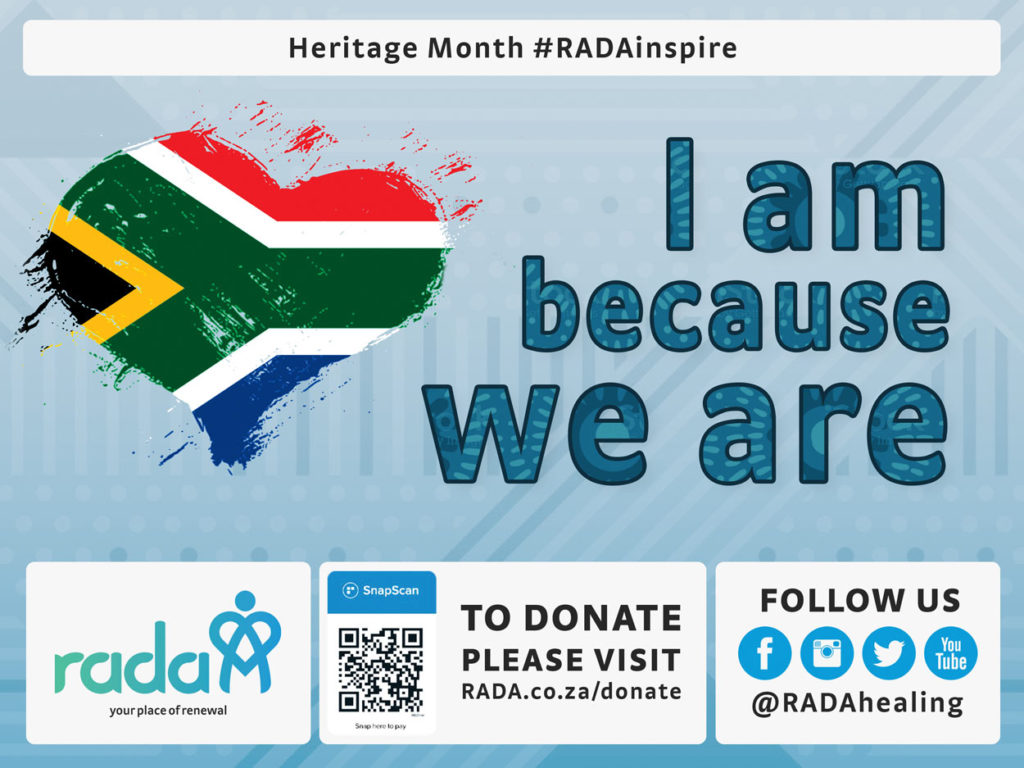 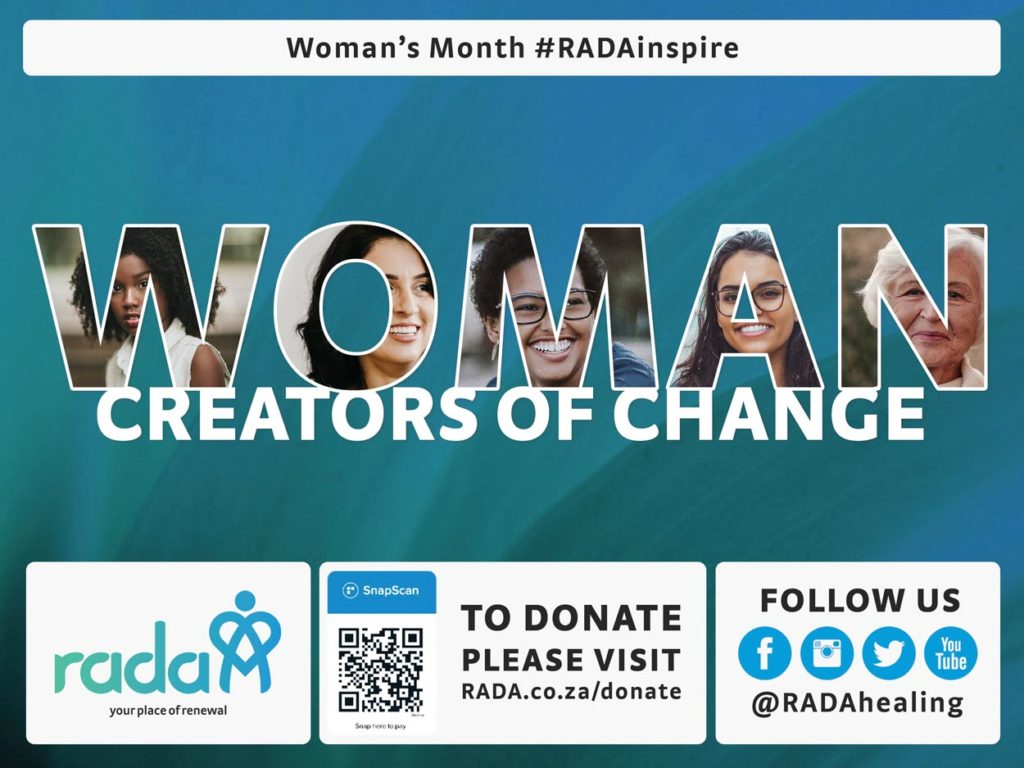 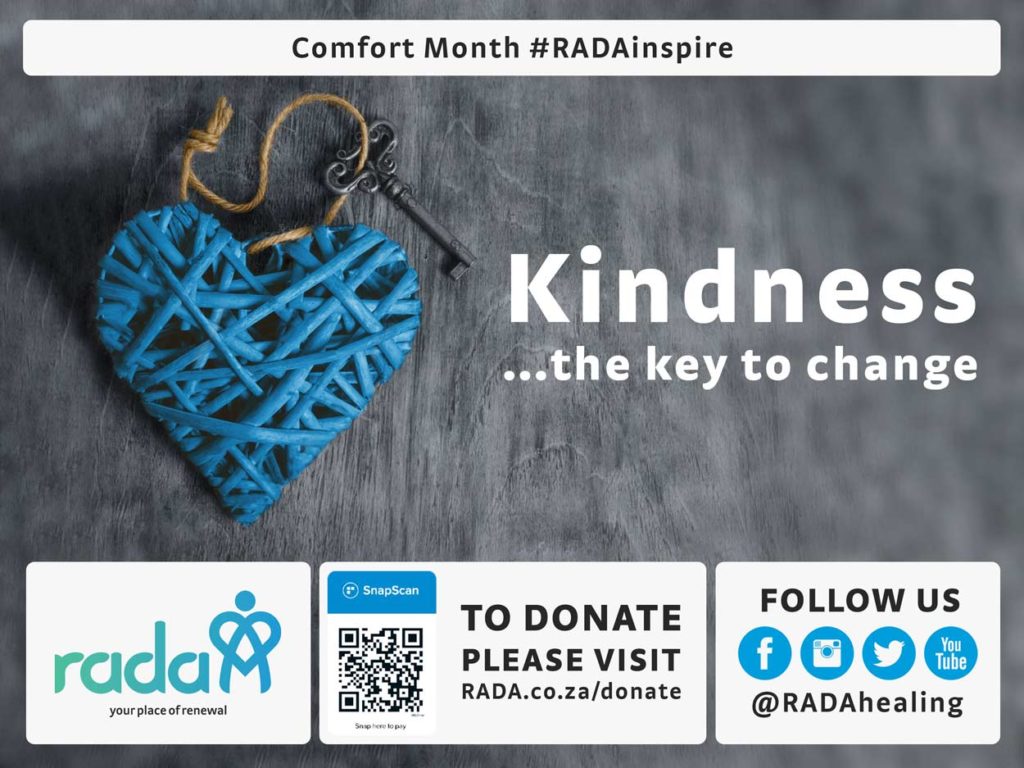 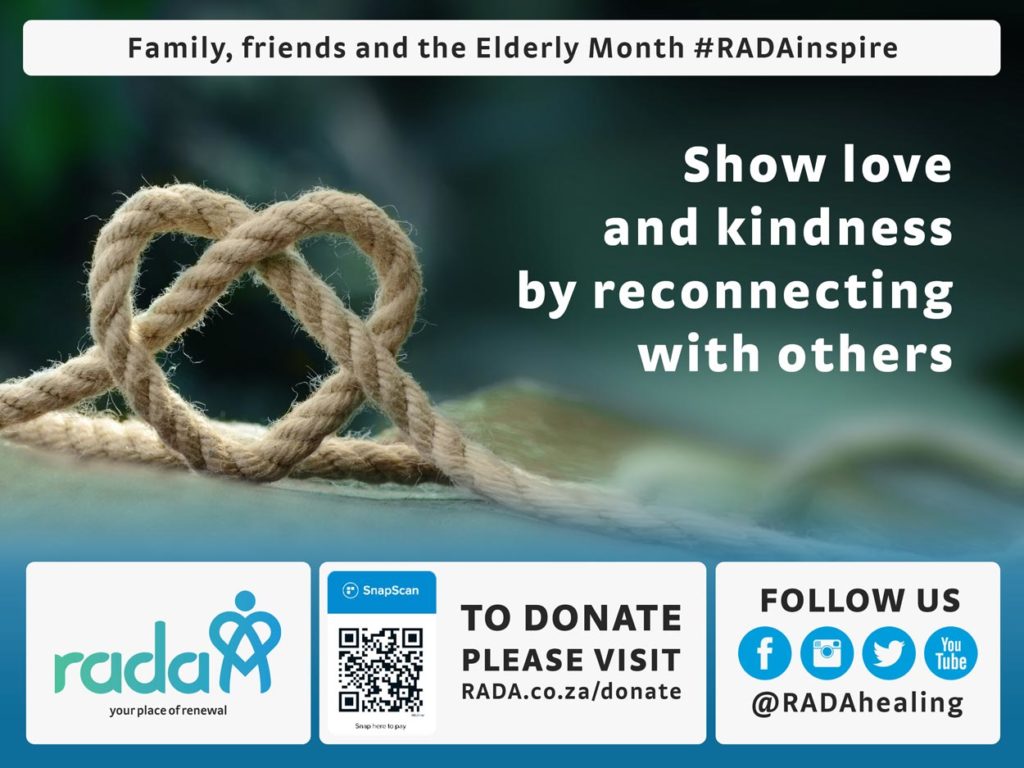 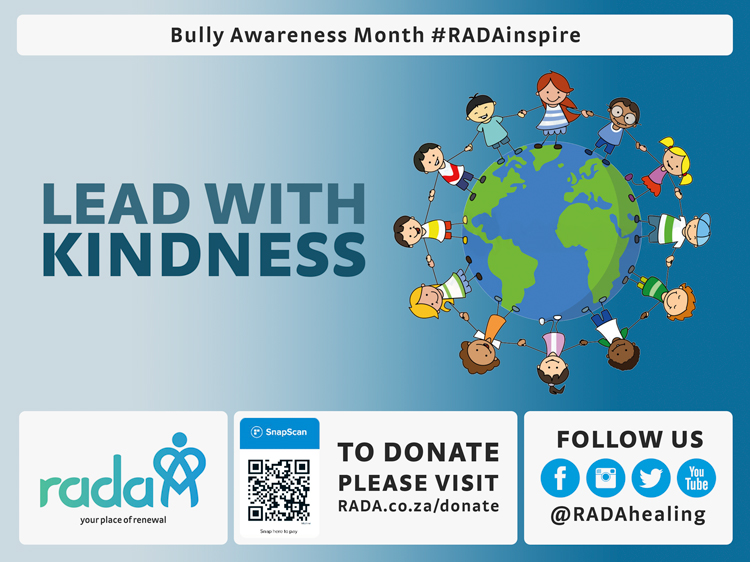 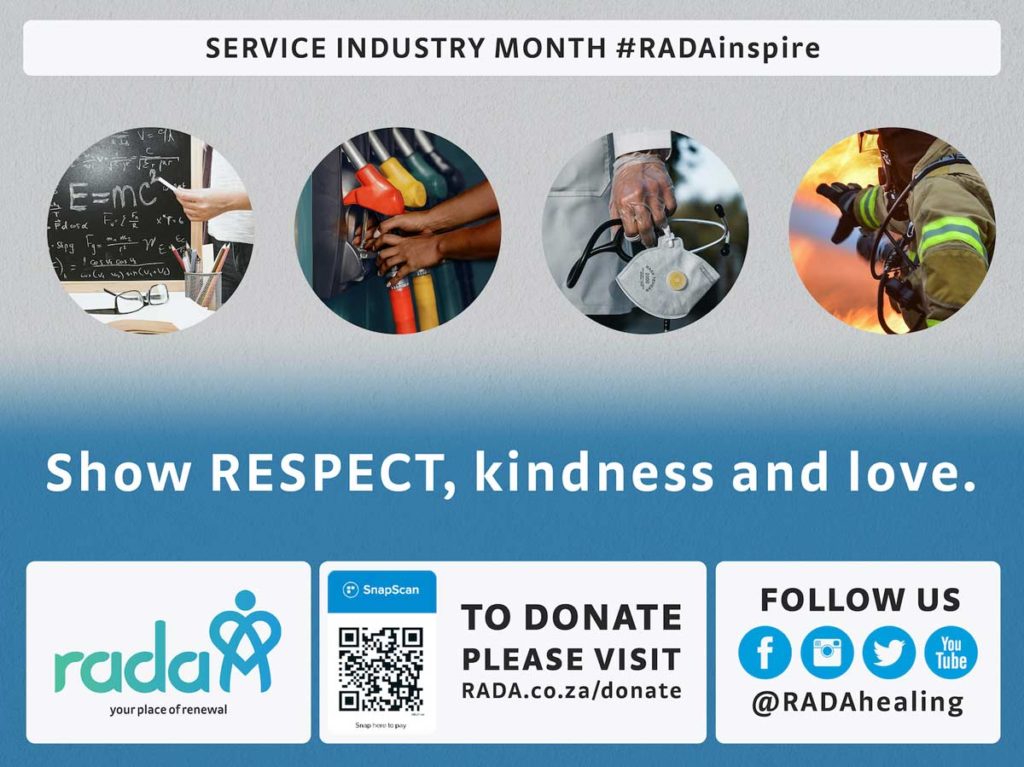 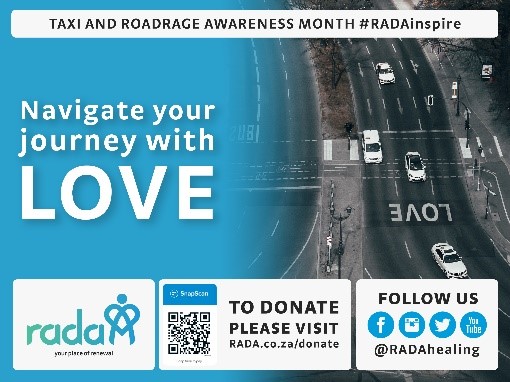 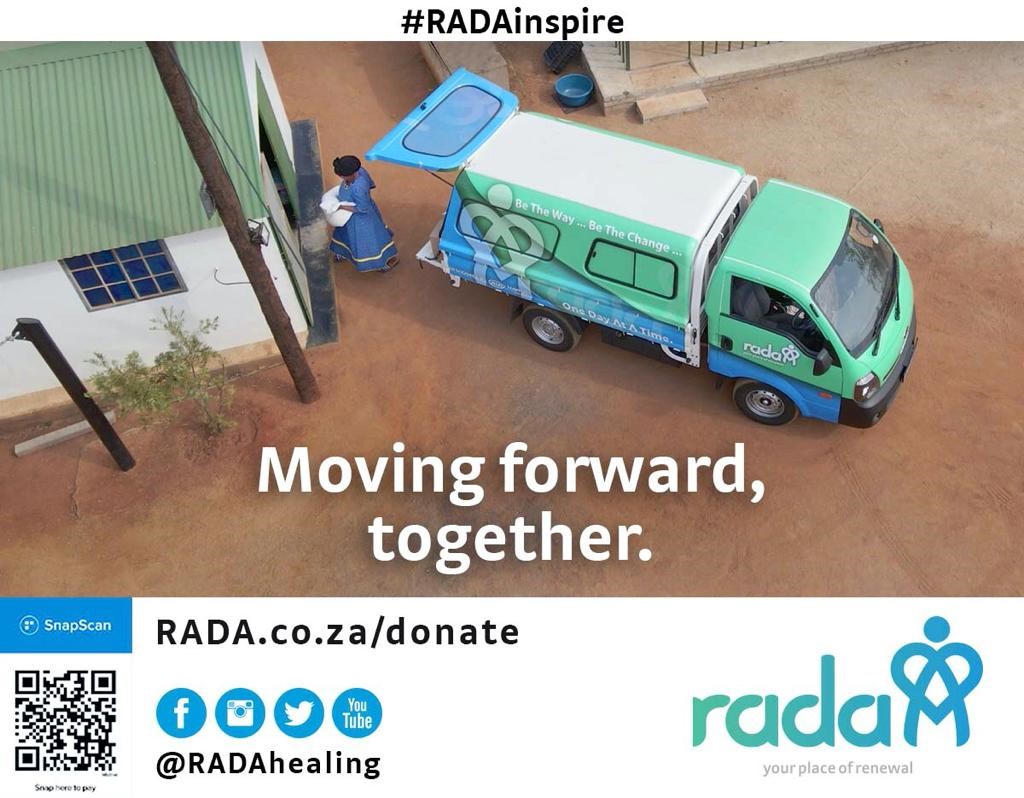 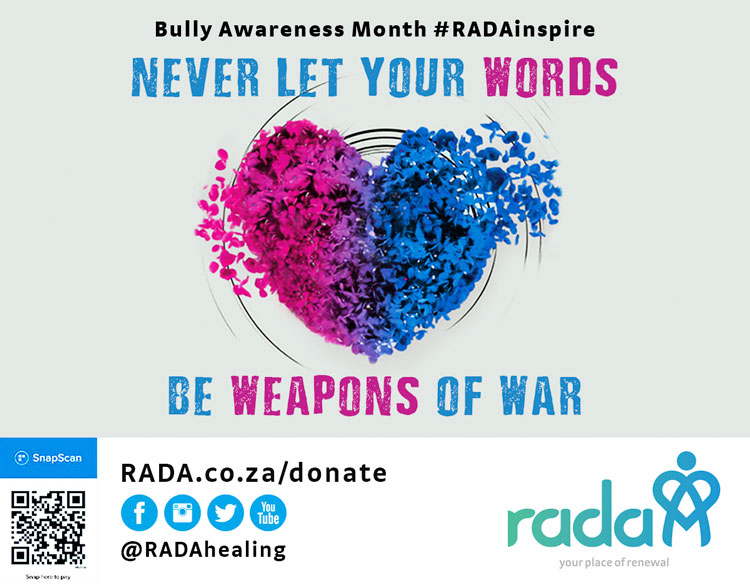 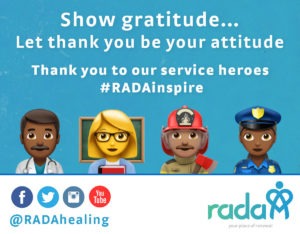 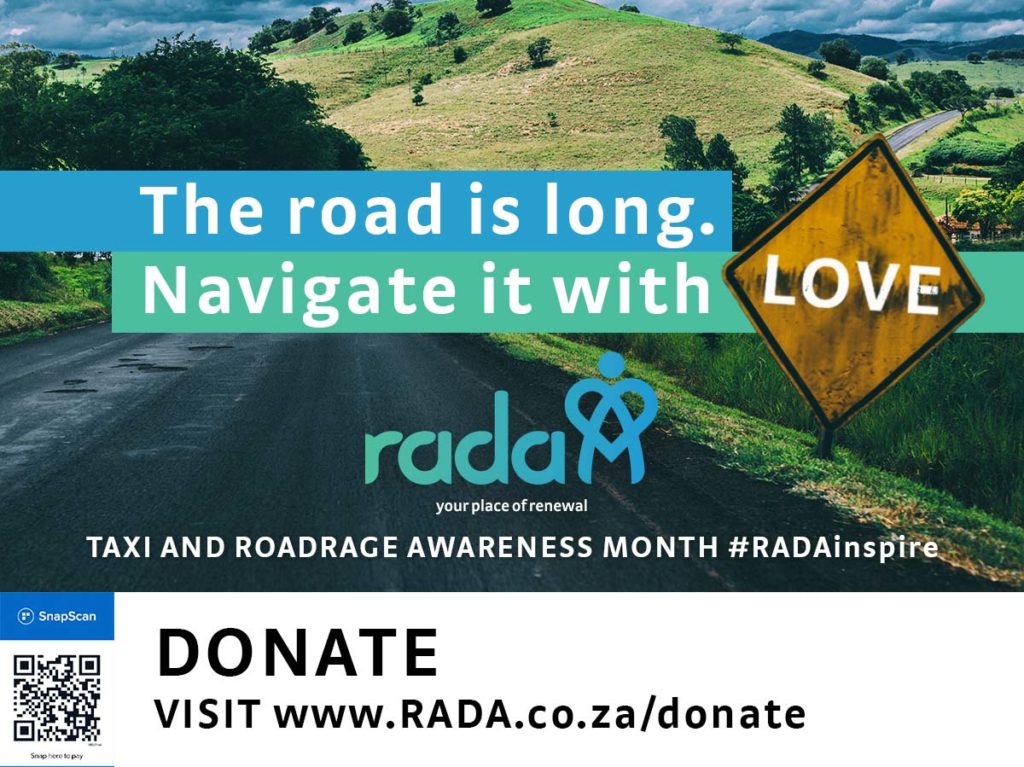